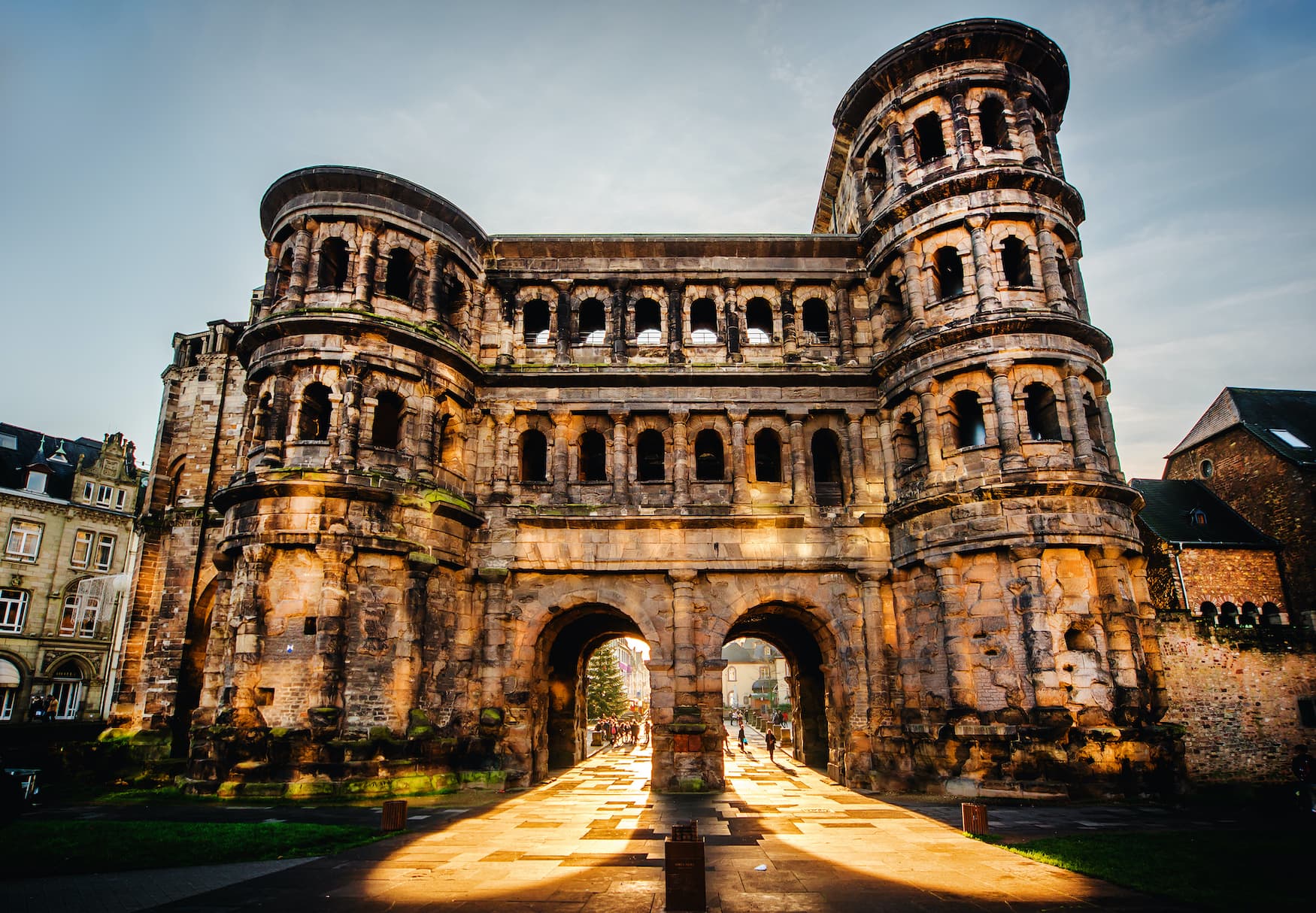 The Most Popular Unesco World Heritage Sites in Germany

46 Unesco World Heritage Sites in Germany bear witness to the diversity of the country’s natural and cultural heritage. Among them are historical buildings, magnificent parks and unique natural areas. Musement, the booking platform for travel experiences worldwide, has analyzed which of the Unesco World Heritage sites in Germany are the most popular and created a ranking with the top results. What can we learn from this? That a trip to Germany is absolutely worthwhile.

Not to be missed: The bust of Nefertiti in the museum’s north dome hall.

The Neues Museum Berlin is located on Berlin’s “Museum Island“ (which is the actual World Heritage Site). It houses the Egyptian Museum and Papyrus Collection, the Museum of Prehistory and Early History, and part of the Collection of Classical Antiquities.

Not to be missed: The view from the parapets.

One of the best preserved castles of the German Middle Ages is located in Thuringia above the city of Eisenach. Wartburg Castle was built in the 11th century and has been a Unesco World Heritage Site since 1999. It is also known as the place where Martin Luther translated the New Testament into German in the 16th century.

Not to be missed: The cathedral’s treasure vaults (and their contents) are considered the most important ecclesiastical treasury north of the Alps.

Located in the middle of Aachen’s old town, this was Germany’s first World Heritage Site, added to the Unesco list in 1978. Aachen Cathedral was built during the period 795 to 803 and is today considered tob e one of the greatest examples of religious architecture. Until 1531, the cathedral served as the coronation site of over 30 German kings. When you visit, be sure to take a look up at the ceiling. It is an impressively beautiful cathedral, which is also located right in the heart of the city. Perfect for combining culture and history with shopping!

Not to be missed: The Cestius Pyramid just above the fountain pond.

Covering an area of 240 hectares (about the size of 350 soccer fields), Bergpark Wilhelmshöhe is Europe’s largest mountain park. The Baroque park is a wonderful example of European Absolutist landscape gardening and was recognized as a Unesco World Heritage Site seven years ago. There are numerous highlights in this spectacular park. Among them are waterfalls, the statue of Hercules, Wilhelmshöhe Castle and Löwenburg Castle, which was actually constructed to resemble a ruin.

Not to be missed: The orange staircase by Dutch star architect, Rem Koolhaas.

From 1851 to 1986, the Zollverein Coal Mine was an active coal mine, once the largest in the world. Today, the complex is an outstanding architectural and industrial monument, having been transformed into a cultural centre. Together with the neighbouring Zollverein coking plant, this  industrial complex has been a Unesco World Heritage Site since 2001. Just be sure to bring enough time with you for your visit; the range of experiences offered here is huge. The complex is home to a design museum, the Ruhr Museum (covering the natural and cultural history of the Ruhr region), an ice rink in winter and a swimming pool in summer. A visit to the Casino Zollverein restaurant is also highly recommended.

Not to be missed: Take a closer look at the colour of the city gate. It is not dirty at all, but is constructed from Kordel sandstone, which develops a dark tone through weathering. That’s probably how the gate got its name in the Middle Ages.

The Black Gate, which is simply called Porta by the locals, is located in the middle of Trier’s city centre. This Roman building has certainly withstood the test of time; its construction began in 170 A.D. This famous piece of ancient architecture is also the best preserved city gate north of the Alps.

Not to be missed: The Aleppo Room contains the wall-paneling of a reception room from a 17th-century residential house in Aleppo. A unique, artistic document of the city’s Islamic and Christian culture, this is the oldest preserved wall-paneling from the Ottoman Empire. Very impressive.

As part of Berlin‘s Museum Island ensemble, the Pergamon Museum is a Unesco World Heritage Site. The Pergamon Museum houses three impressive collections that take visitors on a journey into the past. Imposing architectural reconstructions, such as the Pergamon Altar, the Market Gate of Miletus and the Ishtar Gate with the Processional Way of Babylon, are truly unique highlights.

Not to be missed: The Richter Window is the south transept window designed by artist, Gerhard Richter. With 1,263 coloured squares in 72 colours, it looks different at every time of the day and year. Simply magical.

Cologne’s most famous landmark was declared a Unesco World Heritage Site in 1996 and is one of the most visited sights in Germany. Over six million people from all over the world visit the cathedral every year to admire its Gothic architecture, discover the cathedral‘s treasury and climb the 533 steps to the south tower. It is also easy to reach because it is located right next to the city’s main train station. Visitor’s can also stroll through the city centre’s shopping areas or can make a stop in one of Cologne’s typical breweries.

Not to be missed: The richly decorated Concert Room with its lavish Rococo ornamentation.

The full splendour of the palace and its park is best enjoyed on a summer‘s day; the perfect time for a stroll through the huge gardens and a discovery tour of the complex. Water features here, baroque ornamental gardens there; the summer residence of the former Prussian king, Frederick II, sits on picturesque vineyard terraces. Sanssouci Palace was built in the Rococo style, strongly influenced by French designs. Both its exteriors and interiors promise a sumptuous feast for the eyes.