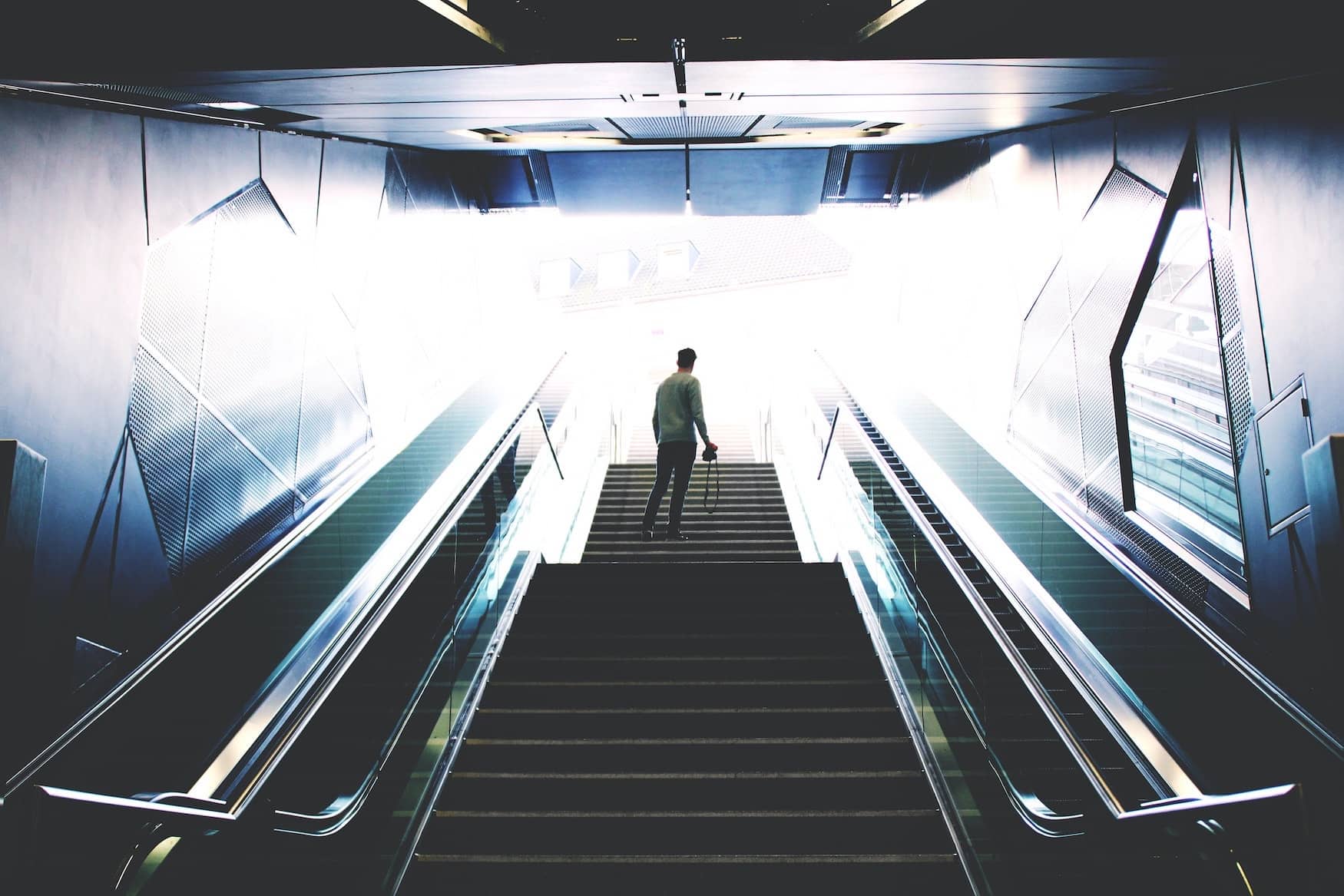 Snapshot: The most exciting photo spots in Germany

On the hunt for a special holiday snapshot? An image that you might even put on the wall at home, so guests can admire it? The one that rakes in plenty of likes on social media? Let us show you some well-known and lesser-known photo spots in Germany that are sure to awaken the Helmut Newton in all of us.

Hamburg’s Speicherstadt is just beautiful. The Elbphilharmonie is also without doubt a real feast for the eyes. Both have probably been photographed millions of times. But the fascinating thing about Hamburg’s two famous sights is that they are always bathed in a different light, offering millions and millions of opportunities to take a special snapshot. They are the changeable model that every photographer wishes for.

The best photo spot in the Speicherstadt: The Poggenmühlenbrücke bridge, with a view of the waterways and the historical house known as  the Wasserschlösschen (the little water castle). It’s a perfect spot for mystical photos, especially at sunrise and sunset. You can line up the Elbphilharmonie in front of your lens perfectly on a boat tour. The angle from the water allows for some exceptionally alluring motifs. Hallelujah, Hamburg is sometimes divine.

Berlin of the future

Centrally located in Berlin’s government district between the River Spree and the urban railway, you reach two large forecourts that will first catch your eye because of the various white dots on the ground. Lift your gaze and the matching building comes into view. A modern, mirrored construction with a pentagonal floor plan, and a monumental upper floor that partly towers over the forecourt.

It’s easy to fall in love at first sight with the Futurium as a photo spot. Fans can’t get enough of the reflections in the glass façade, which, together with the dotted floor, can be photographed in ever new ways. Sometimes zoomed in, sometimes with a wide angle. A different perspective each time.

Inside the museum, the focus is on man, nature and technology, looking at the future of the next 30 to 50 years. The museum asks  the question, what will tomorrow’s happiness look like? One thing is certain, budding photographers will have already found their happiness at the Futurium. https://futurium.de

The alleyways of Bremen

The best way to get lost in the narrow, picturesque alleyways of Bremen‘s medieval Schnorrviertel is with your camera. Getting lost in this maze of narrow streets is simply part of the game. After all, it’s rare to get such a pretty backdrop as that of Bremen’s oldest quarter in front of your lens.

So take a stroll past the restored, colourful half-timbered houses, lined up as if on a string (“Schnoor” in the local dialect), which gave the district its name. Photo motifs can be found literally at every turn, if not after every step – be it the rustic shop here or the cute café there or the lovely details on a house façade. All is still right with the world in Bremen’s Schnoor quarter, where workers from the shipbuilding trade once lived. It’s charm is best captured with a wide-angle lens.

A perfect visit to Bremen

Cologne is an Eldorado for creative photographers, because there is no shortage of colourful shooting locations in this cheerful city on the Rhine. But if it’s not the cathedral, the Rhine or street art, you have to go underground. Things get really spectacular when you descend into Cologne’s underground stations in search of images. The stations at Heumarkt and Severinsstrasse are particularly nice to look at. Simply hop on the U-Nord-Süd metro, get off at the stops and capture the futuristic architecture with your camera or smartphone.

The stop at Heumarkt lends itself in particular to great snapshots and selfies, especially because of the large hall on the mezzanine level. At Severinsstrasse, it’s the crazy-long escalator and the slab-lined mezzanine level that are perfect for an unusual shot. A mysterious and, above all, undiscovered backdrop that you won‘t find anywhere else!

360 degrees of happiness in Moers

It is at its most impressive in the evening. Then the oversized miner’s lamp bathes the hill of the Rheinpreussen coal tip in an enchanting light. It is also called the “Geleucht” and was designed by Otto Piene, a German artist and pioneer of multimedia art. The pit light is intended to commemorate the miners who once toiled in the nearby Rheinpreussen colliery.

The slagheap is located at a total height of 103 metres above sea level in Moers-Meerbeck. It was one of the first grass-covered spoil tips in the Ruhr area and is also an extremely interesting subject for photography during daylight hours. On a clear day, you can see as far as Essen and Oberhausen, offering an extraordinary view of the industrial culture of the Ruhr region. With the eye-catcher of the bright red pit lamp in the foreground, the panorama makes for an impressive photo.

Next
Just for kicks! – Top high-adrenaline experiences in Germany