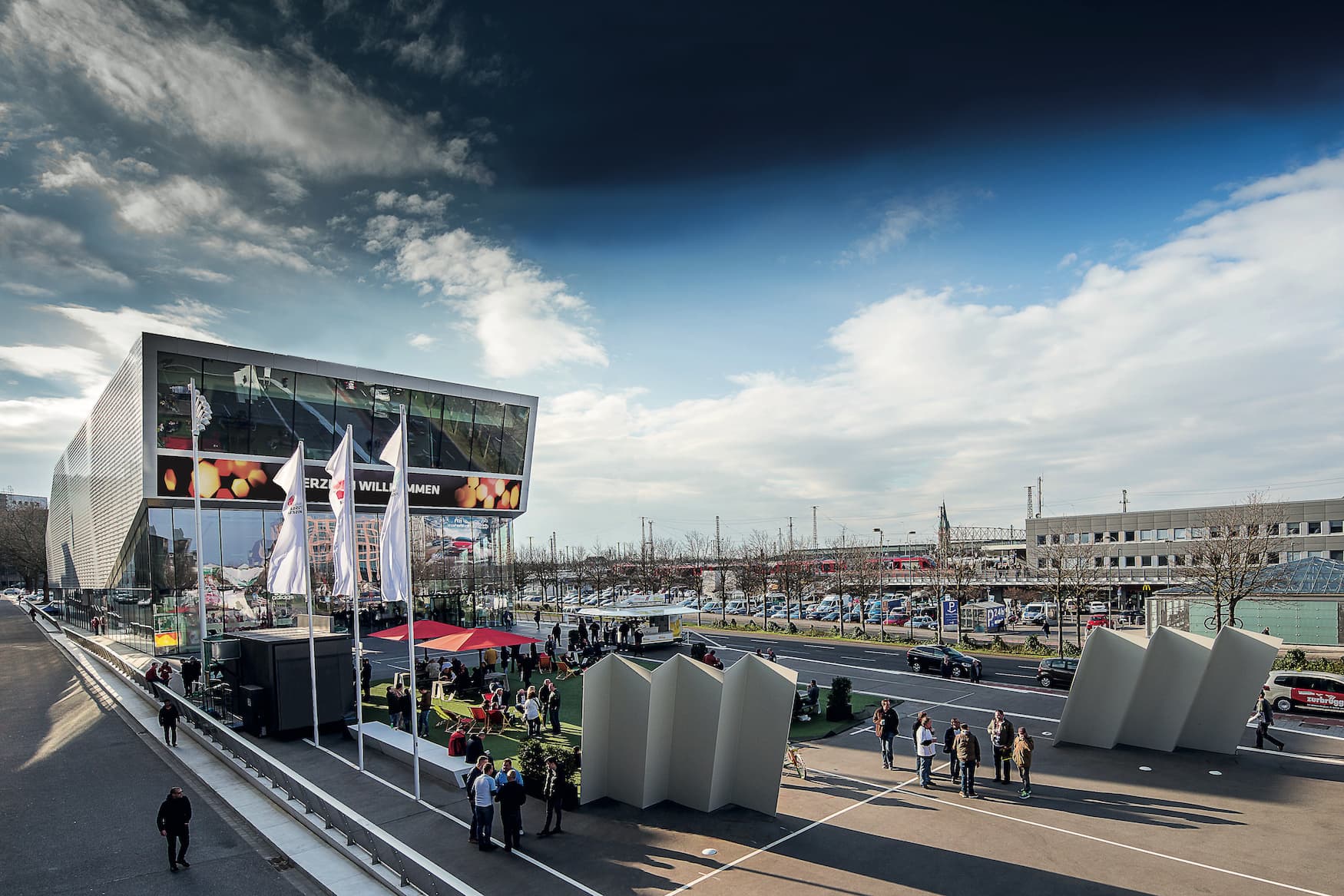 The German Football Museum in Dortmund

The German Football Museum in Dortmund is a heartfelt tribute to Germany as a soccer nation. Located in the center of the Ruhr region, the permanent exhibition recalls great moments of the national team. Other sections are dedicated to the Bundesliga, women’s soccer and historical stories. In addition, there are temporary exhibitions that also deal with more offbeat topics.

The history of German soccer is full of great moments. First and foremost is still the “Miracle of Bern”, when the national team defeated Hungary 3-2 in the final of the 1954 World Cup. Close behind is the victory over the Netherlands in the 1974 World Cup final, or Andreas Brehme’s penalty kick that won the title in 1990.

When a pandemic isn‘t paralyzing the world, the 18 stadiums that are home to top league soccer in Germany are almost always sold out across the board. The atmosphere is incredible, yet the tickets – and the beer – are affordable, unlike in the English Premier League. Fan culture is also alive and well, with entire cities becoming public viewing arenas during major events.

Tailwind from a “Summer Fairy Tale“

Yet Germany first had to host the emotionally charged World Cup of 2006, known in the country as the „Sommermärchen“ or summer fairy tale, to feel a desire for its own football museum. Nine years after the home World Cup, it was finally opened in Dortmund in 2015. Since then, the museum has become a permanent fixture with changing exhibitions and an impressive collection of memorabilia.

The initiative for the museum came from the German Football Association (DFB). Dortmund was chosen as the location because the Ruhr region is considered the heartland of German soccer. In addition to Borussia, the region is home to Schalke 04, VFL Bochum, MSV Duisburg, Rot-Weiss Oberhausen and Rot-Weiss Essen, as well as many other traditional clubs. For the sake of simplicity, Borussia Mönchengladbach and Fortuna Düsseldorf are also considered to be Ruhr region teams, although technically they’re not. It’s more a matter of emotion and history than geography.

Visitors to this 36 million Euro temple of soccer can view all kinds of holy relics from the world of football. In a display case, for example, equipment used for the match that made the miracle of Bern possible is laid out. The penalty spot where Brehme placed the ball for the decisive goal in 1990 is also preserved for posterity. Somewhat more recent is the left shoe with which Mario Götze scored the only goal in the World Cup final against Argentina on July 13, 2014.

An Altar for the Kaiser

The DFB presents around 1,600 exhibits for fans to ponder over and enjoy, covering a total of 3,300m² of exhibition space, with particular attention being paid to special figures in soccer history. In his role as “Kaiser”, or the emperor, as he is affectionally known, Franz Beckenbauer, for example, is honored with a kind of altar in the form of his shirt number “5“.

The “second half” of the exhibition focuses on club soccer. Here, visitors can encounter great players and trainers who are or were also great personalities, who have played a key role in Germany’s highest division over the years. The increasing importance of media reporting is also presented here. Television images, radio reports including those from legendary Bundesliga press conferences, as well as multimedia feeds all reinforce the illusion and feeling of a visit to a stadium. A final glance at the all-time Bundesliga table shows Bayern Munich’s supremacy. A dominance that many now consider to be the greatest current weakness in German soccer. In total, the curators have also edited together more than 600 films with a total duration of over 25 hours.

The achievements of the so-called “Golden Generation“, including players like Bastian Schweinsteiger, Lukas Podolski and Philipp Lahm are honored in a separate exhibition. Here, the museum also shows technological top form, with heroic shots of the players being projected by beamers onto an oversized ball and onto huge textile sails measuring 20 by 3 meters.

As in real life, women’s soccer has also now taken up its rightful place in the museum. Whereas successful female German soccer players were previously not accorded the prestige and standing they deserved, they now have their own Hall of Fame. Soccer in the old German Democratic Republic is also featured. Interested visitors can even find the Stasi files on Lutz Eigendorf. The former East German national player died in a traffic accident in 1983, four years after his escape from the GDR, under circumstances that have never been fully clarified.

Previous
The Beasts are Back!

Next
A Harbour in the Harbour