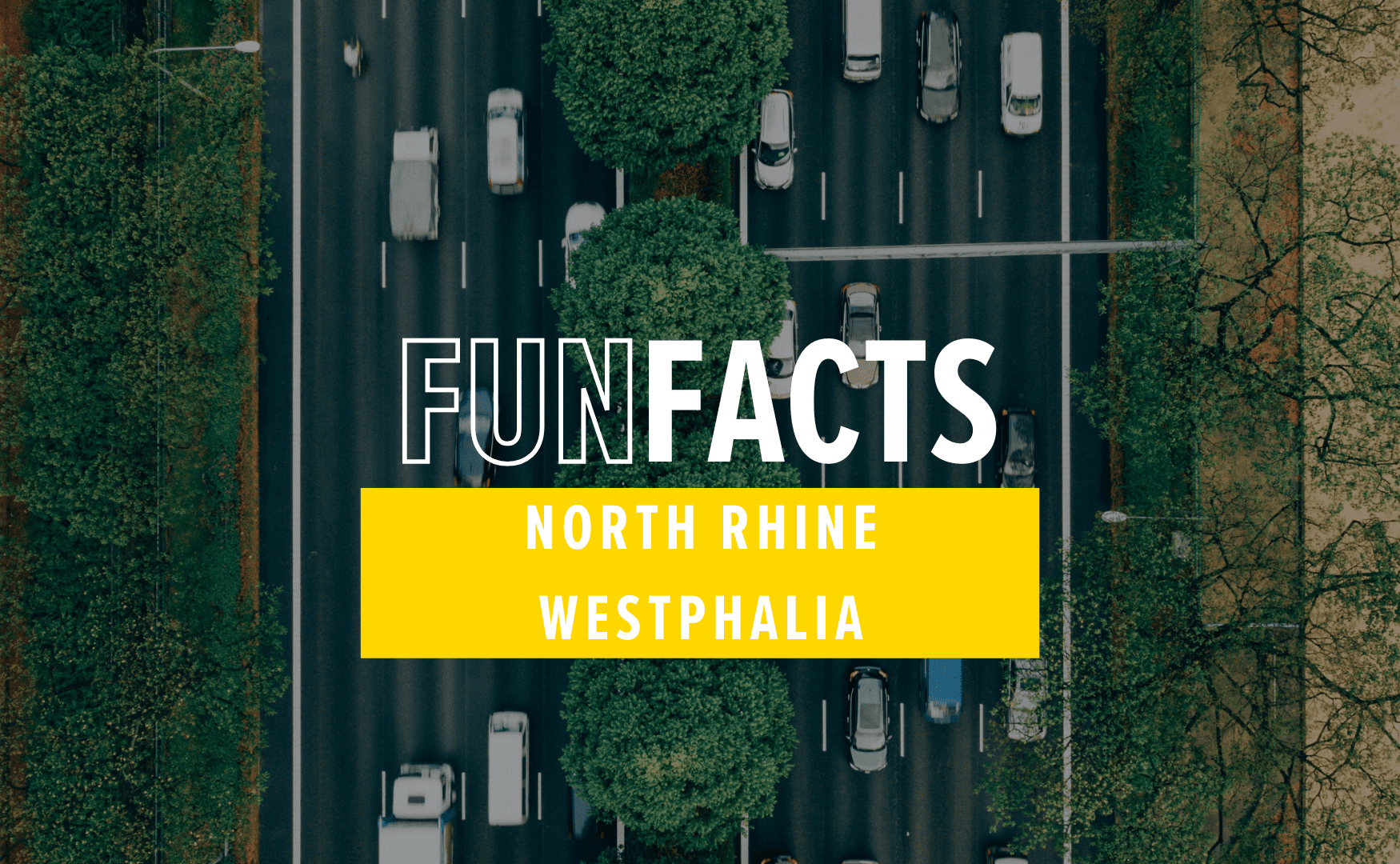 Germany’s most populous federal state is diverse and pretty crazy. And so often, it’s misunderstood. But on the other hand, it’s so flexible that it moves with the times. Here are 32 Fun Facts about the Western megalopolis.

Next
The best Clubs in Berlin