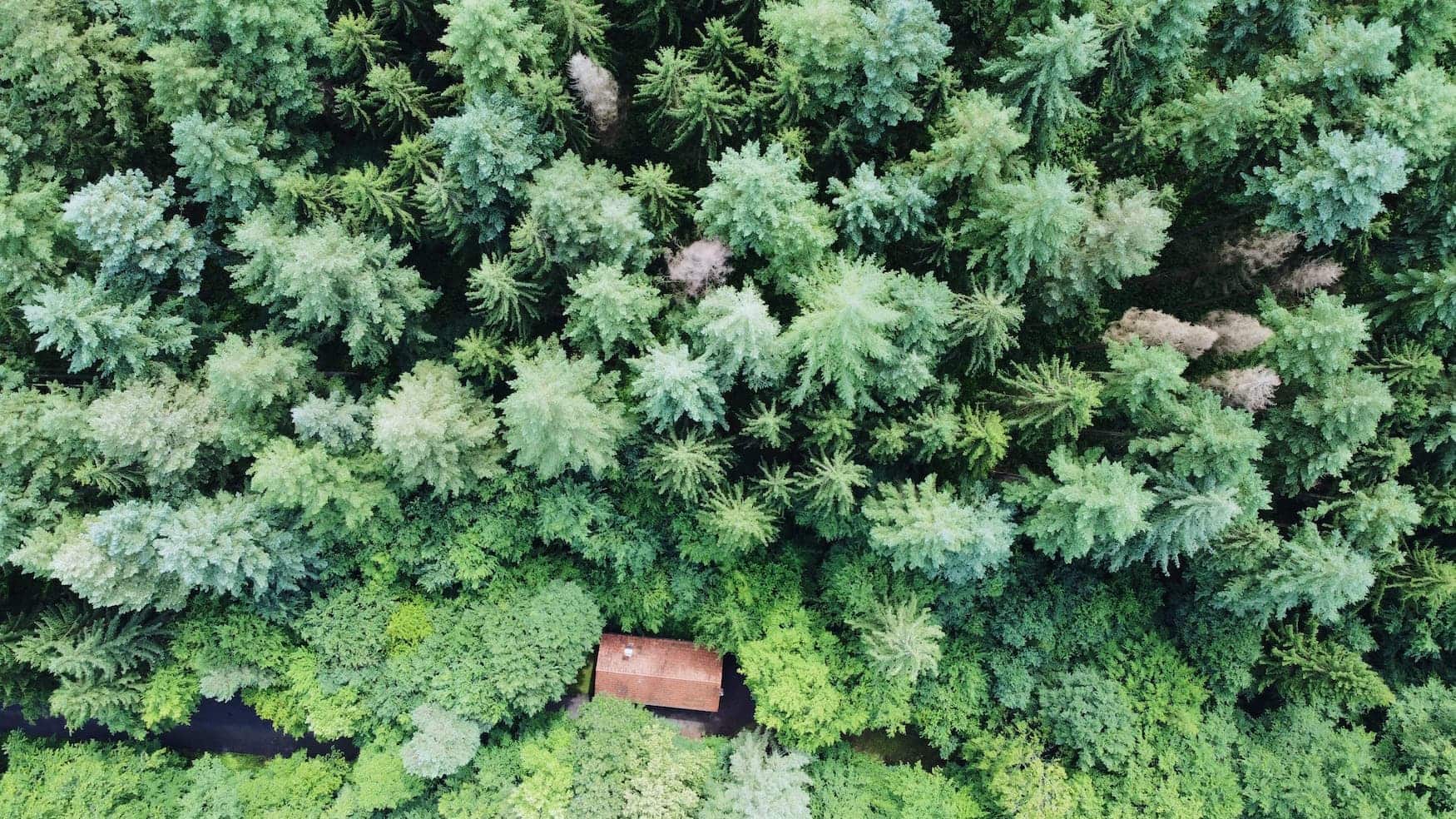 Fairytale nature in the Odenwald

Many consider the fairytale-esque Odenwald to be located in Hesse. This is of course, true. However, a large part of this wooded low mountain range happens to also be in the state of Baden-Württemberg. There, where the Neckar glides past the vineyards and the wooded hills join in unison, a small adventure land awaits that lures you into the heart of nature. Here are three tips for visiting the Odenwald in Baden-Württemberg.

Hiking in the Odenwald Nature Park

In the Neckartal-Odenwald nature park north of Eberbach, nature lovers can expect an idyll that is second to none on over 150,000 hectares. When hiking through the dense forest, you repeatedly cross wonderful meadows of wild flowers; small streams framed by ferns, moss and even historical Limes from the Roman era. Thanks to diverse fauna, the Odenwald has been mostly spared from the mischief of bark beetles, compared to other parts of Europe, where the beetles have been up to much mischief in recent years, destroying entire stretches of land. Unfortunately, even here, the forest is more and more at risk from climate change and the bark beetle is also a well-known problem that is being tackled.

But life is still blooming in the Odenwald, thanks to the work of the nature park. Kerstin Pohl, who works as a project manager for the Neckartal-Odenwald Nature Park and is responsible for the new trekking camps, for example, says that wolves are also spotted here again, from time to time.

Our recommendation: The Katzenbuckel, a now extinct volcano with an elevation of 626 meters, making it the highest point in the Odenwald.

Onwards along the castle route of the Neckar

Believe it or not, the entire Odenwald region is not covered in dense forests. Nevertheless, the rest of the area is still enchanting and magical. East of Heidelberg, the Neckar winds leisurely towards Heilbronn. In between, slopes are covered with vineyards on both sides and in the middle of them sits a castle made of the red Neckar valley sandstone which is typical for the region. Zwingenberg Castle, for example, is one of these iconic structures and is known for its open-air plays. Hornberg Castle is also particularly beautiful. In the castle restaurant, you have a gigantic view of the river and the surrounding vineyards.

The best way to explore this area is on the saddle of an e-bike. The well-developed Neckar Valley Cycle Path will lead you along the river bank. The approximately 100 kilometers from Heidelberg to Heilbronn are especially worth seeing. On the way, you can stop by the rustic guest houses in one of the cute wine villages and treat yourself to a glass of Trollinger wine or one of the hearty Swabian dishes such as green spelt. This semi-ripe spelled grain, which is native to the Bauland region in North Baden, has many names, Baden rice and Odenwälder superfood are just two of them. Green spelt tastes best as patties with yogurt sauce or made into soup.

Sankt Wendel County: Diverse and ever so eventful

With a Bow and Arrow Through the Forest near Walldürn

In Walldürn, the Kummersklinge archery club has been inviting guests to explore the Odenwald in a playful and sporty way since 2019. Both experienced archers and beginners are welcomed here on 12 hectares. After a brief introduction, you can start and at 30 stations, you’ll try to hit the 3-D targets (which may have a tendency to move) up to 40 meters away with your arrows. You will gain points, depending on where your arrow meets the artistically designed dragon, bison or rabbit. The safe use of a bow and arrow is not only unbelievably fun but the natural part of the course is particularly spectacular as it sits in a mystical gorge. Halfway there, you can take a break to refresh yourself at the Zur Linde Inn and sample the fresh green spelt, for example.

For fans of 3-D archery: There are eight other archery courses in the area that can be combined. Altogether, these courses comprise what is referred to as the “3D Bogenregion”.

Next
The colour purple