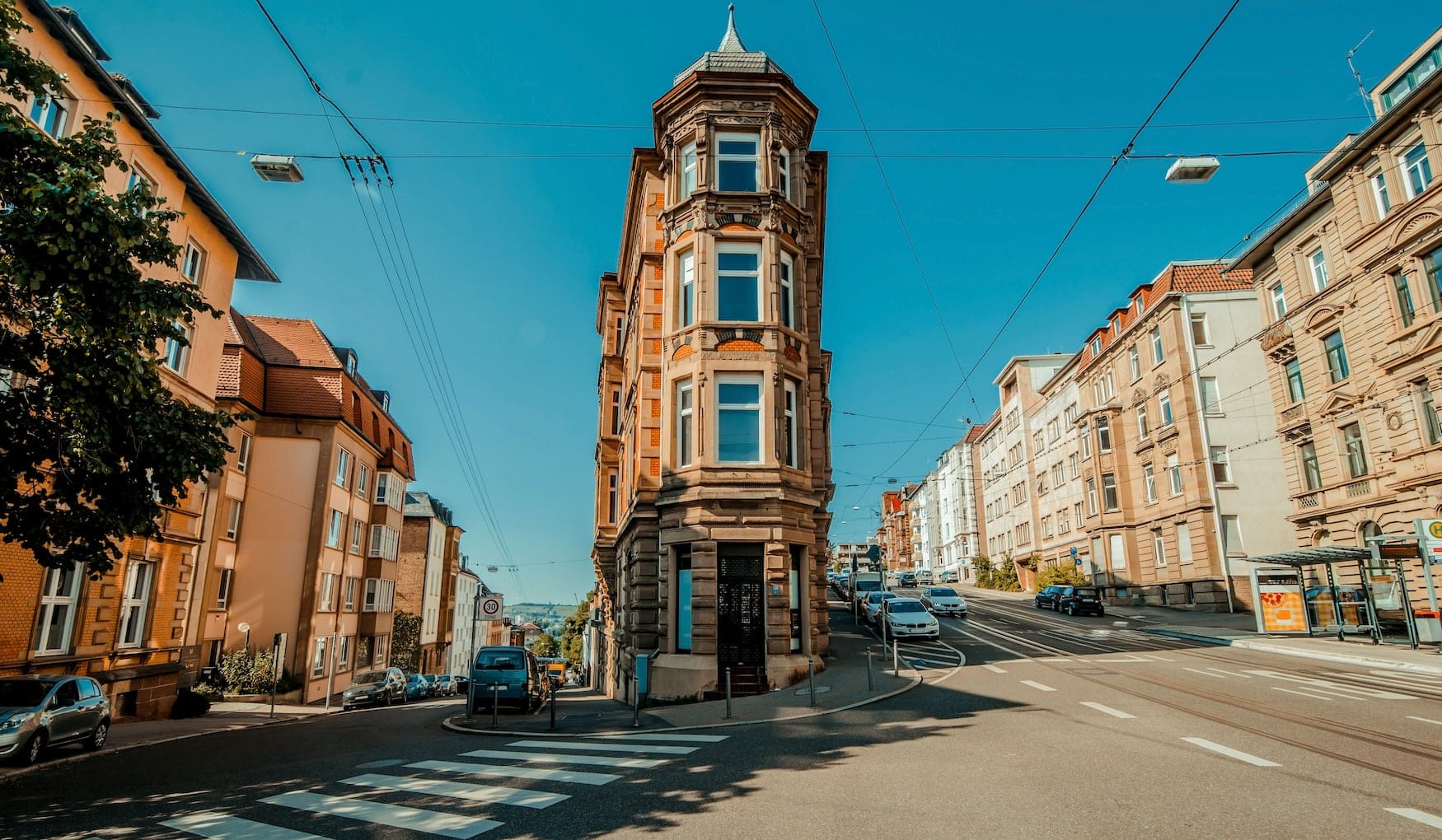 Welcome to Baden-Württemberg, where every city tells its own story. You can look back on a rich heritage where things are green or and even square, literally! One thing unites the cities between Kurpfalz and Breisgau: the will to preserve tradition and shape the future.

The legacy of the smallest metropolis in the world, the cultural and spa town of Baden-Baden, is so formative that it has been part of the Unesco World Heritage Site’s “Important Spa Towns of Europe” section since last year. Already 2,000 years ago, the Romans appreciated the healing power of the twelve thermal springs. With the flourishing of European spa culture, Baden-Baden developed into a world-class city and has been deemed the summer capital of Europe since the 18th century. With places such as the Friedrichsbad, the Kurhaus and Festspielhaus (the largest opera house in Germany), there is so much to see!

There’s green and then there’s greener… that’s Freiburg. Ecological thinking developed with resistance to the construction of the Wyhl nuclear power plant in the 1970s. In 2010, the German Environmental Aid even named this “Green City” the “Federal Capital for Climate Protection”. Anyone visiting Freiburg should be guided specifically to the sustainability hotspots in Germany’s southernmost city, such as the district of Vauban, which emerged at the end of the 1990s. It is considered a model project for sustainable urban development geared towards ecological goals.

The fact that Heidelberg is romantic can be seen from afar, after all, the castle ruins tower majestically over the Neckar, along which the idyllic old town stretches across. But the city is also an important location for the scientific community. Germany’s first university was founded in 1386 and academic exchanges have been cultivated here over the centuries. Science is now finding a new home in the research-oriented Bahnstadt, which is being built on the site of the former goods yard. So, off to Heidelberg, where romance is far from everything.

Wine has been grown here for 1,250 years, which earned the town on the Neckar the title of the oldest wine town in Württemberg. That’s enough time for the vines to incorporate Heilbronn and make it the center of Württemberg winegrowing. Numerous wine festivals (not to mention the eleven-day wine village with 400 different wines), invite you to try the good wines throughout the year. And, of course, thematic city tours and wine hikes go without saying, the next vineyard is never far away.

Born in 1715 from the vision of the namesake, Margrave Karl Wilhelm von Baden-Durlach, as a “city open in layout and spirit”, the fan-shaped city of Karlsruhe has retained its creativity to this day. The Center for Art and Media is one of the most important cultural institutions in the world. In 2019, Karlsruhe was included as a “City of Media Arts” in Unesco’s “Creative Cities Network”, whose members are committed to the creative industries and media arts in their urban development. Not only cultural and creative people should definitely stop by the “Alter Schlachthof” quarter.

144 squares, both literally and metaphorically. Mannheim or as the city’s slogan suggests: Mannheim² – Mannheim squared. Why? Because when the city’s foundation was laid in 1606, Elector Friedrich IV of the Palatinate, in accordance with the ideals of the Renaissance, resorted to the chessboard pattern, an ancient town planning principle that the Greeks had already applied. Not enough straightness for you? Then the second largest baroque palace complex in Europe awaits, which in its splendor, completes the master plan of Mannheim’s planned city.

The Roman past of Pforzheim is tangible on almost every corner, after all, Pforzheim is one of the oldest foundations in Baden-Württemberg. The historical name, Portus, describes the origin of the settlement that the Romans built around 90 AD: A ford through the Enz made it possible to continue from the legionary camp in Strasbourg to the Limes and Cannstatt. Finds from that time can now be viewed in the Pforzheim Archaeological Museum. The “Villa Rustica” estate is also considered to be one of the best-preserved Roman complexes in Baden-Württemberg.

Despite all the changes in the cityscape, traces of old Stuttgart can still be found in the center today. With the Schillerplatz, for example, one of the most important historical squares has been preserved. About 1,000 years ago, part of the “Stutengarten” horse stud farm, which gave the town its name, was located here. One of the first residential complexes in Stuttgart had to give way in the 16th century in favor of a representative space for the adjacent Old Palace. And Friedrich Schiller can also be found in Stuttgart. The first Schiller monument in Germany has been guarding the medieval complex since 1839 and today, the poet watches the hustle and bustle of the weekly and Christmas markets.

Once a year, Ulm goes wild when citizens gather at the Weinhof, the oldest square in the city, in front of the balcony of the Schwörhaus on Schwörmontag. It’s at this point that the mayor renders an account and vows to be “a common man to rich and poor alike”. Once the oath has been taken, the whole city celebrates, including with the “Nabada”, the traditional water parade on the Danube. Incidentally, the Oath Day tradition has been part of Unesco’s Intangible Cultural Heritage since 2021.

Previous
Everything you always wanted to know about German beer

Next
Diving in Germany