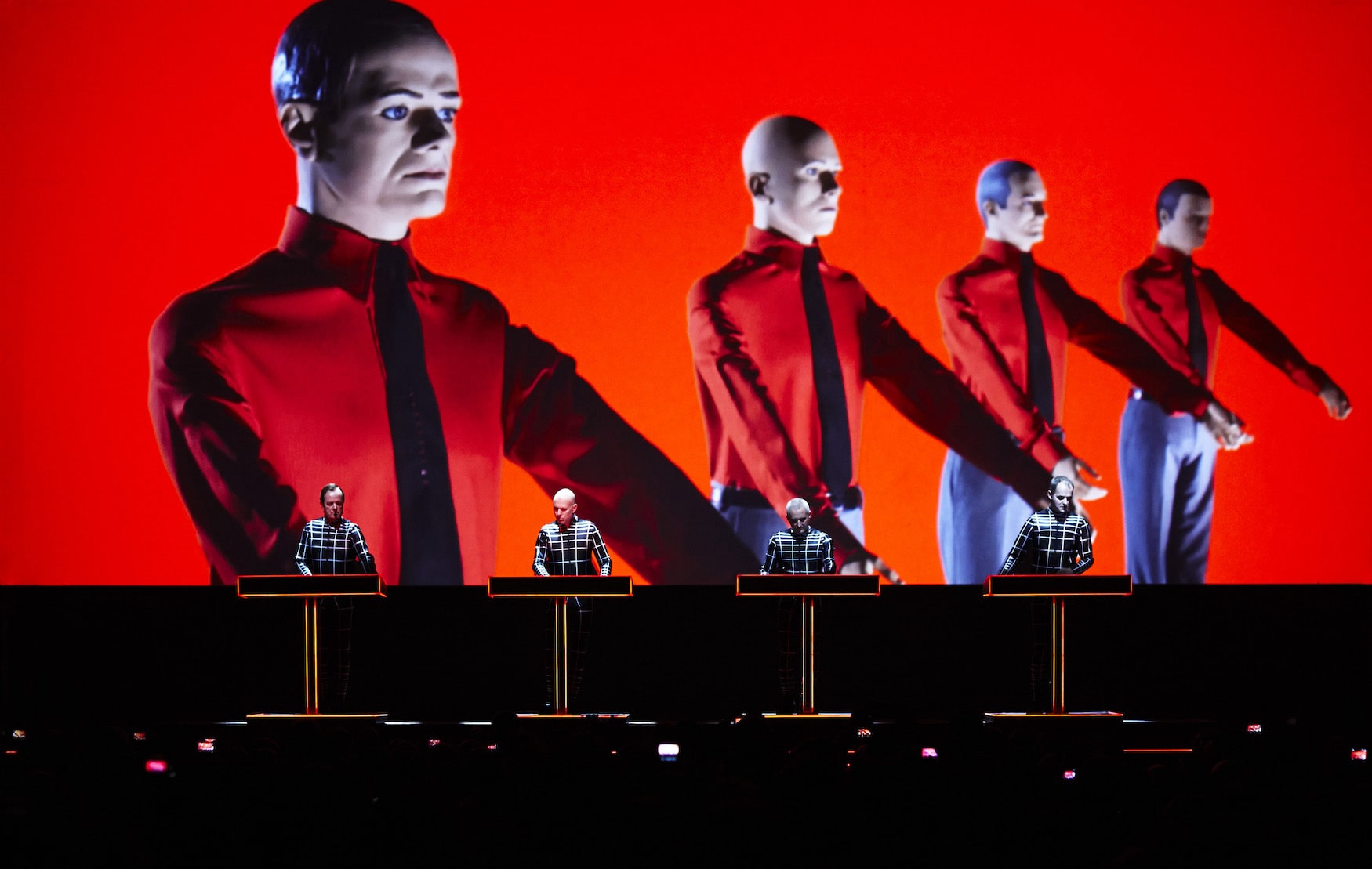 Large exhibition on electronic music at the Kunstpalast Düsseldorf

Düsseldorf has played an extremely important role in the development of electronic music. To a large extent, this can be traced back to the formation Kraftwerk, which truly revolutionized the music world in the 1970s.

For the first time, a German museum is organizing an exhibition on the origins of electronic music. Starting December 9, the Düsseldorf Kunstpalast will feature more than 500 exhibits that have a close connection to the genre. Entitled “Elektro – von Kraftwerk zu Techno” (Electro – from Kraftwerk to Techno), the focus will be on musical instruments, homemade sound generators, audio clips, videos and photos, among other things. Together, these allow a completely new look at electronic music, whose institutionalization has only just begun.

Chronologically, the exhibition begins with instruments developed as early as the beginning of the 20th century. The provisional end of the development is the use of artificial intelligence in the electronic music of our time.

Perhaps most interesting is the great influence that music from North Rhine-Westphalia has had on the evolution of the genre around the world. Just think of techno from Detroit, house from Chicago and hiphop. But also the rave culture of the 90s. The connections are presented in the Düsseldorf show with the help of sound recordings and photos.

An important part of the exhibition is reserved for the Düsseldorf pioneers Kraftwerk. The multimedia synth-pop band was founded in 1970 by Ralf Hütter and Florian Schneider. Before that, however, the visitor learns that composer Karlheinz Stockhausen had been tinkering around in Cologne for years with the production of new kinds of sounds.

Exhibition on electronic music in Düsseldorf: a varied history

In this way, “Elektro – von Kraftwerk zu Techno” takes visitors on a long journey, during which the history of the music genre is illuminated step by step. It begins in Paris in 1926, where the Croix Sonore was developed, probably the first electronic musical instrument. The journey continues to Cologne, to the Studio for Electronic Music, to the aforementioned Stockhausen.

Now it doesn’t take long before we end up in Düsseldorf with the characteristic sound of Kraftwerk. By the way, the founder of Kraftwerk, Ralf Hütter, made a significant contribution to the exhibition by providing photos, record covers, musical instruments and the light sculpture “12345678”. The figures that served as models for the robots on the record cover of “Das Model” also come from his collection.

The next generation of electronic music

In this way, it quickly becomes clear how musicians from Cologne and Düsseldorf, together with other protagonists such as the Frenchman Jean-Michel Jarre, have shaped an entire generation. At some point, they passed the baton on to others. But Ellen Allien, Laurent Garnier, Moritz Simon Geist, Mouse on Mars and the Cologne label Kontakt also became influential figures.

In addition to the studio setting Jean-Michel Jarre used during his concerts, related artworks are also on display. These include the complete May Day series by Düsseldorf photographer Andreas Gursky. Another series is from the Cocoon techno club in Frankfurt, where DJ Sven Väth became a pioneer of techno and later trance.

Last but not least, the curators of the exhibition “Elektro – von Kraftwerk zu Techno” also take a look at the clubs where it all happened. These include Ratinger Hof in Düsseldorf, Creamcheese and Salon des Amateurs, where bands like Neu!, La Düsseldorf, DAF, Progaganda and Kreidler also took music history in new directions.